We will examine - but not answer! - a quite interesting issue, namely:

Is it worth to use the bulking-cutting cycle (first bulking up, then dieting, then repeat) very frequently (half-yearly, or yearly) or not? Since answering is not easy, first, let's try to find the answers together, or at least find out what is your point of view in this matter.

After looking back at the history of bodybuilding, we have to note that 10-20 years ago, or even earlier, off-season physique was way more common. 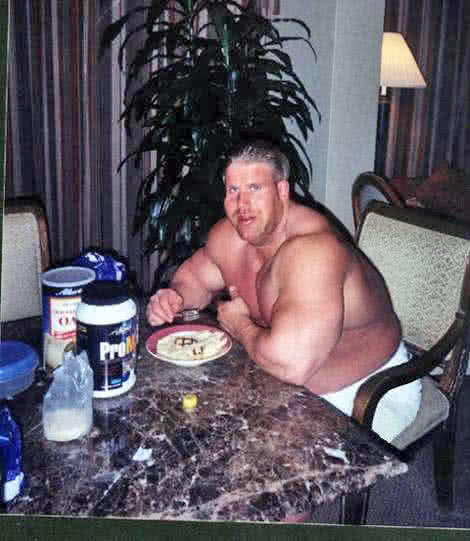 Obviously, there could be thousands of reasons why people are constantly "beach body-ready" nowadays – there's a lot more information available today, then there is the urge of wanting to always look good on social media platforms, the supplements have evolved, there are more competition shows, etc – but the question of "is this good or bad" or "who this is recommended for" is another question.

Whether or not this faster fluctuation, this relatively smaller change in body weight puts too much stress on the body, is up for debate, but one thing is certain: during the process, a lot of muscle is lost year after year when you are frequently dieting, and posting pictures so Instagram.

Not so frequent bulking-cutting mill game – pros and cons

Whoever bulks for longer periods of time, won't constantly lose muscle during lots and lots of dieting, meaning will build more muscle mass year after year. However, the downside of this concept is exactly the same: the power and weight increase will lead to the direction of looking bloated and out of shape all the time. Respect for the exceptions! The too much increase in bodyweight definitely puts much stress on the body. 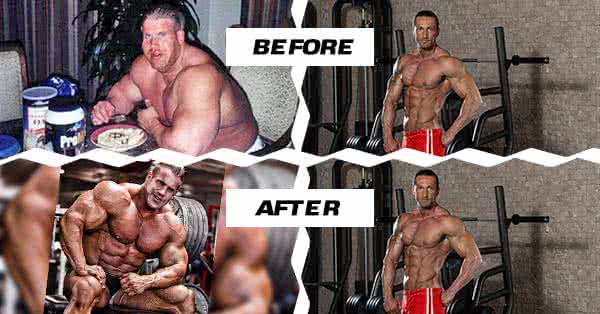 What is the trend nowadays?

As the way we see things, nowadays the first version is more common: most people prefer a presentable, eye-catching, "ready-to-post", but a little smaller, slimmer physique sometimes with underdeveloped leg muscles – of course, most people are shaping their bodies to a mobile app/screen, instead of giving a few years for themselves to build up a more serious muscle mass.

There is a lot of impatience. It's always party time.

And this phenomenon is not only discernible amongst amateurs. There are competitors who train themselves until they are vascular as hell every year, but they don't show any progression whatsoever,

while if they had spent a few years away from competition, they would be able to finally step through the door of World of Memorable Bodybuilders with brutally more muscle mass. But it is what it is, looks like the 5 Minutes of Fame app is more important to most.

We have to add that there are counterexamples too, some bodybuilders who disappear for a few years, then come back bigger. The perfect example is maybe Big Ramy and Phil Heath, who will both miss this year's Mr. Olympia.

Which concept do you think is better?

The frequent OR the rarer bulking-cutting phases?

Most popular this month
Who is the Most Underrated Bodybuilder in History?

In bodybuilding's history, there have been numerous competitors who did not receive the Sandow, and was not as popular as should have been. ...