The Diet of the Arnold-Era

In the golden age of bodybuilding, i.e. in the 60s and 70s, competitors followed different rules for dieting than what is recommended nowadays. The diet of the Golden Era was less scientific and more intuitive. Still, the biggest names of the age, including, of course, Arnold Schwarzenegger, are still role models to this day. What did bodybuilders eat and what methods did they follow?

Hard training, genetics, a diet rich in protein and of course, the chemical warfare of the time – which was far from the craziness of modern bodybuilding where amateurs take tougher stuff than professionals – was the rule back in the day. These were the things competitors of the time could rely on. They didn’t talk about macronutrients, protein and carbs, but meat, eggs, and potatoes – which are the most common sources of protein and carbs. They didn’t have a large variety of supplements either. They took desiccated beef liver capsules, collagen protein, and glucose tablets as a quick energy source. Most bodybuilders worked as mere employees, and lived off wages or salaries. Some of them may have had a part-time job as a trainer, but only a few could get a sponsorship (Weider-Arnold), since supplementation was not a widespread thing at the time. Thus, financial resources were very limited for doing this type of sports as a competitor. 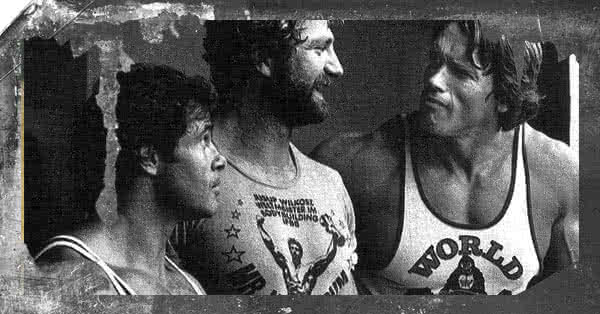 As a result, bodybuilders based their diet on common, cheap food – and they weren’t shy about the amount they ate. However, travelling to competitions made things a bit more difficult. Since there was no Plan B, especially in a foreign country, bodybuilders ate what was available, or what was offered at the hotel.

Also, the rise in obesity started to increase at the time, and, as a result, people responded by trying to achieve a healthier physique, especially in the US. Thus, a competitor couldn’t let himself go even in the off season. They didn’t want to gain much weight, which they would have to lose by following an extremely strict diet. They rather paid more attention to maintaining their form and proportions. What we consider a nutritionally deficient diet, or the diet of a more conscious amateur bodybuilder today, would have been looked at as extreme in the past as the people of the time rather compensated eating calorie-dense food and following a low-quality diet by various workout techniques and increasing their physical activity.

Meat was considered the most basic source of nutrients. Bodybuilders’ diet focused on beef, poultry, fish, a bit of dairy, and eggs. They didn’t talk about amino acids per se, but knew that muscles need meat, or more precisely protein, in order to grow. Since not everyone chose high-quality meat and other sources of protein at the time, saturated fats and trans fats started to become a part of peoples’ diets. Also, this was the time when margarine started to substitute butter, and became popular. 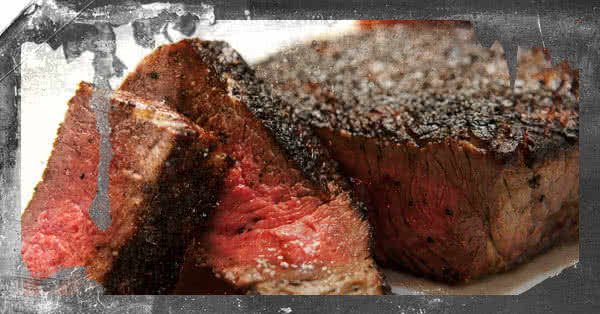 Regarding soft drinks, they were sweetened with cane sugar, not with high-fructose corn syrup, and therefore they didn’t contain as much sugar as today. Although they weren’t a stable part of bodybuilders’ diets, they were sometimes consumed for energy when working out. Diet sodas and food sweetened with saccharin were already available at the time, but weren’t considered important. They weren’t consumed consciously as knowledge on food and nutrition was still rather limited.

Very low-carb, but not ketogenic

It was already common knowledge that reducing your carbohydrate intake was essential in order to get into competition shape. This meant consuming 100 or less grams of carbs per day. Since the nutritional values of foods weren’t indicated on the packaging, it was more difficult to count macros – not that they would have, anyway. Bodybuilders had a more simplistic view on food, and experience with the ideal amounts of potatoes, rice, and honey, which was still considered a great source of nutrition at the time, were shared by word of mouth. Everything else (i.e. protein, saturated fats coming from protein sources and vegetables) was a stable part of the diet. 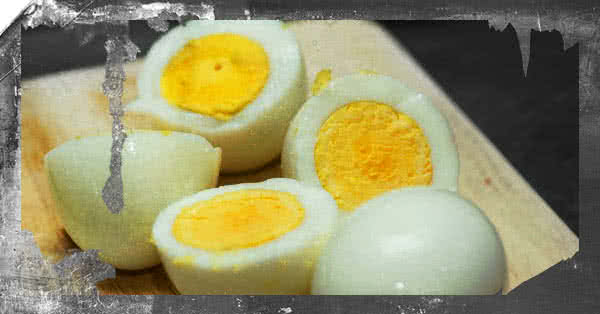 Breakfast comes first, not working out

Waking up after a good night's sleep, bodybuilders started their day by eating breakfast. Sleeping (which was considered much more important than today) was followed by eating. If you hadn’t eaten your breakfast, you couldn’t go and hit the gym. An off-season breakfast consisted of eggs, sausages and/or ham (editor’s note: which was still real meat, not some industrial junk as it is today), some fruit, and occasionally oats. Ideally, these breakfasts were low on carbohydrates. As for high-carb meals, they were scheduled for after working out, because that’s how it was seen to fit back in those days. Regarding bread and other pastry, they were already considered types of food that were to be avoided. What bodybuilders ate after working out is already mentioned above.

Bodybuilders didn’t eat everything they found and thought okay, especially not when dieting. When they were on a diet, they had proper meals; they didn’t snack between them for the sake of pleasure. Also, free time activities were more regular, and since people didn’t watch that much TV or do other brainwashing activities at the time, get-togethers with friends were more frequent, e.g. in the form of a late lunch barbecue. And, trust me, a good BBQ steak doesn’t really count as a cheat meal. The last meal of the day was the smallest, and was timed way before going to bed so that the body could truly rest during the night.

In the 70s, it was Arnold Schwarzenegger who pioneered the way to a more conscious way of eating (editor’s note: we should also mention Frank Zane, although he followed his own methods that weren’t considered acceptable by everybody). This forced his rivals to educate themselves: those who wanted to bring him down wanted to know his “secret”. Therefore, besides taking chemicals, they had to keep up with the evolution of nutrition. This caused them to experiment, and they shared their experiences with each other. This led to the development of the industry that was observable already in the 70s: more and more people with lean and toned figures took part in the contests. The process triggered and continuously developed itself. 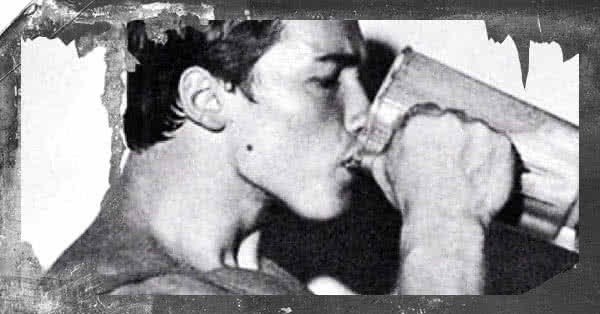 Arnold and 1 or 2 other contestants definitely had a first-mover advantage – without Weider’s support, he couldn’t have been among the first bodybuilders who made shakes from the very first protein powders, milk, and other ingredients. But apart from all these, in the Golden Era of bodybuilding, contestants achieved their legendary physique and got in contest shape by eating a low-carb, high-protein diet based mostly on vegetables and fruit. Yeah sure, they had to eat tons of food in order to do that. Today, it’s much easier to get results when you can simply drink a highly nourishing protein shake.

But one thing is for sure: the practical approach of that time can be adapted by anybody who just wants to live a healthier life and stay in shape.

Related articles
Diet Basics: How a Diet Plan Should Look

For ladies, weight loss is a permanent dilemma: what can you eat and what should you avoid in a diet? What are the diet basics and how should a diet plan look? ...